Where Are They Now?

Feature Stories about RIMS Alumni in the News

Nathan Odom, a 13-year-old from Roosevelt Middle School, was crowned the winner of the third season of “MasterChef Junior,” a reality cooking competition on Fox. After preparing a three-course meal in 90 minutes, the North Park resident took the $100,000 grand prize and coveted trophy. To read the full UT article, click here.

Meb Keflezighi gave Boston and America the victory the whole country longed for, but scarcely dared hope for, in the most emotional and significant of all 118 Boston Marathons. He did it with a courage and determination that the whole nation can be proud of. If Boston and America were to find healing from last year’s horrific finish-line attack, there could be no better resolution than by an American winning this Boston Marathon (in 2:08:37), and in such a way. Boston today was a field of dreams. For the Full Story, click here.

Juan Felipe Herrera, the U.S. poet laureate from 2015-2017, first found his artistic footing in San Diego, where he spent large chunks of his childhood as the son of migrant farm workers.

In Logan Heights, in the third grade, a teacher asked him to sing “Three Blind Mice” in front of the class. He was scared, but he did it, and the teacher told him: “You have a beautiful voice.”

He remembers that as an awakening, followed by one at Roosevelt Middle School when he joined the choir as a way to get over his shyness and stop feeling like an outsider. For the full story, click here. 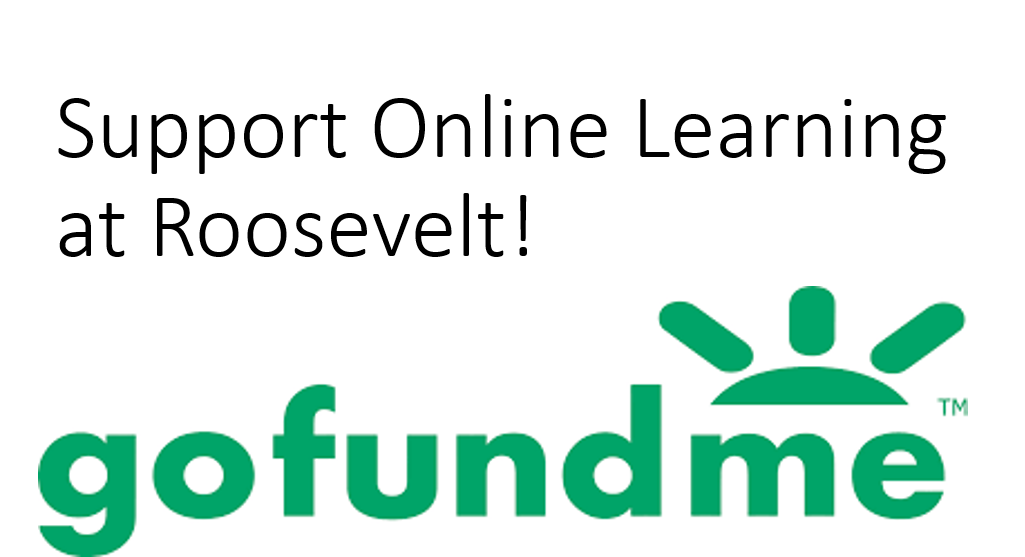